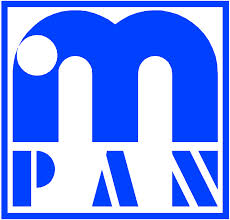 The aim is to bring together specialist of various domains of nonlinear control theory representing theoretical aspects of the field as well as applications (mechanical control systems, robotics, quantum control, distributed decision making). Invited talks are expected to represent various approaches to control theory with emphasis on geometric methods.

Disciplines close to nonlinear control theory, like sub-Riemannian geometry, Poisson and symplectic geometry, geometry of vector distributions and others will be represented in relation to control systems.

Among the invited speakers we are planning to have initiators and representatives of new geometric topics which have emerged recently and have great potential to influence future development of mathematical control theory.